According to their website the mission of the West Virginia Native Plant Society (WVNPS) is to further the appreciation and conservation of the state's native flora through education and voluntary action. In addition to the statewide group, membership is available in two local chapters, the Kanawha Valley Chapter in Charleston and the Tri-State Chapter in Huntington. Both chapters offer local field trips, educational programs, and volunteer opportunities. An additional membership fee is required to join these groups.

Their newsletter, Native Notes, is an occasional publication.

Fire pink, Silene virginica, is a brilliant red wildflower whose principal pollinator is the ruby-throated hummingbird. It blooms in late spring and continues its showy display throughout the summer. 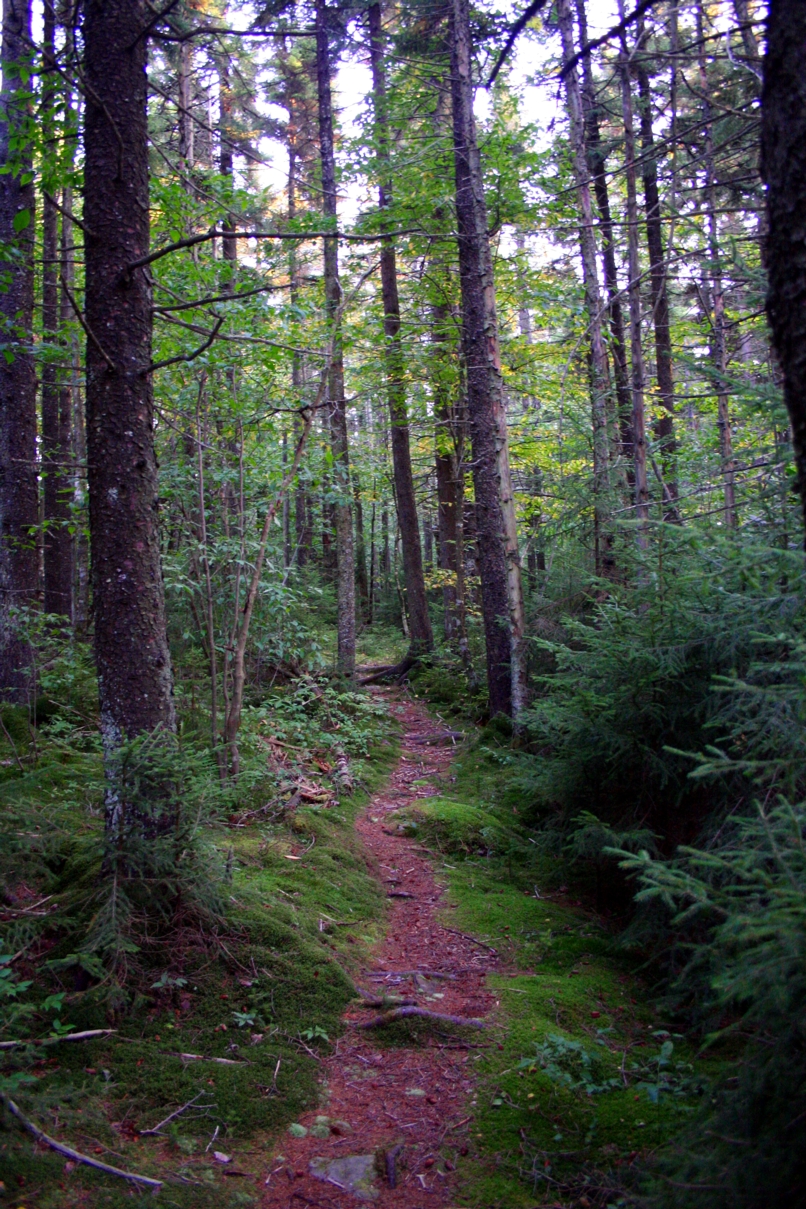 The Monongahela National Forest is located in the Allegheny Mountains of eastern West Virginia. It covers over 1,400 square miles and contains several of the highest mountain peaks in West Virginia. There are approximately 75 tree species found in the forest, including the red spruce, rubens, balsam fir, Abies balsamea, and mountain ash, Sorbus americana. Most of these trees are part of a secondary forest that has grown back after massive cutting in the early twentieth century.