According to their website the North Carolina Native Plant Society's mission is to promote the enjoyment and conservation of North Carolina's native plants and their habitats through education, protection, propagation, and advocacy. They were founded in 1951 and have grown to include six chapters that are located throughout the state.

You must be a member to enjoy their Native Plant News.

A Native of North Carolina

The Eastern Purple Coneflower, Ecinacea purpuera is a member of the daisy family. This plant has been used as an herbal remedy for colds and flu for over 100 years. The genus name of Echinacea comes from the Greek word echinos meaning hedgehog or spiny one which just may be how one feels when one comes down with the flu. 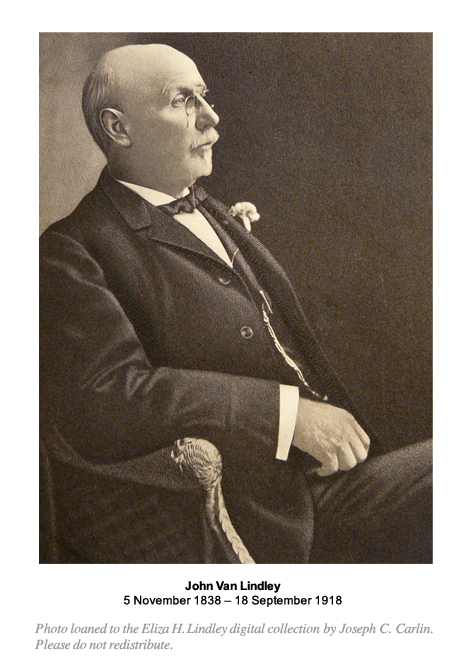 J. V. Lindley, 1838-1918, was born in Indiana and became a pomologist and nurseryman in Greenboro, North Carolina. Following the Civil War he restarted his father’s nursery business and eventually accumulated several thousand acres in order to branch out in other areas. He became one of the first large-scale peach tree growers in the United States. Read about his fascinating life in the book, J. Van Lindley : his ancestors, life, and legacy.

French botanist, Andre Michaux, 1746-1802, spent many years in North America exploring the New World and collecting botanical specimens. He also cultivated a garden in North Carolina to fund his travels and in the meantime introduced the Rhododendron and the Gingko tree to the United States among others.