Since its beginning in 1965 the California Native Plant Society has focused on preserving their native plant heritage. According to their website they were concerned with the destruction of habitat and the demise of native plants. Members were called upon to help with many tasks from tape-recording, photography, record keeping, and catalog searching to seed collecting. Now with 34 chapters and over 10,000 members, the Society is working harder than ever to promote the preservation of California's native plants.

The Society publishes a newsletter, Fremontia, three times a year, the California Native Plant Society Bulletin, four times a year and an e-newsletter every month.

According to their website, The California Botanical Society was founded by Willis Linn Jepson in 1913 and serves a major role in advancing Western American botany with its five primary program services; Scientific publications, Annual Banquet, Research Support, Graduate Student Support, and Community Outreach.

The Coast Redwood, Sequioa semperviens, can live for up to 3000 years. NYBG has a large collection of books (and specimens on grounds!) covering a wide range of topics on this magnificent tree. 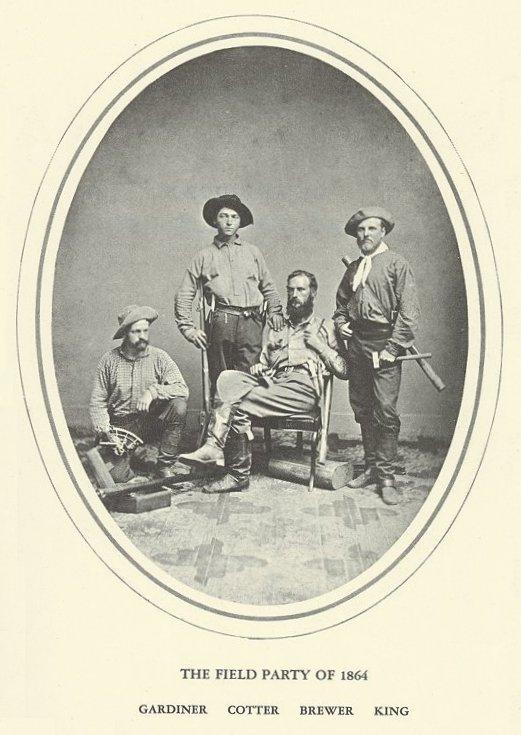 The Field Party of 1864, Gardiner, Cotter, Brewer and King
Mount Brewer, located in the Sierra Nevada Mountains of California was named after William Henry Brewer, an American botanist who, as chief botanist, led the field party for the first California Geological Survey in 1864. 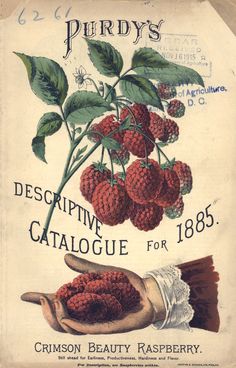 The American nurseryman,  Carl Purdy, 1861-1945, specialized in California native plants. He started collecting seeds at a very young age and founded a nursery in 1879 in Ukiah, California. He published his first catalog in 1896 and continued to collect and identify plants throughout his life. He also contributed articles for botanical and horticultural publications which garnered respect from California’s early botanists. For more information on the "Lily Man of Ukiah" please see the Nursery and Seed Catalog LIbGuide for Carl Purdy.