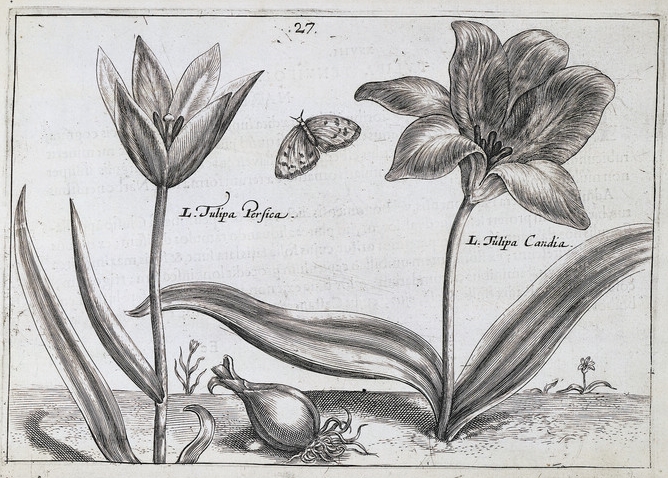 The Leiden Botanical Garden is the oldest of its kind in the Netherlands and the first to be arranged from a botanical—rather than medical—perspective. In 1587, the leaders of the newly established University of Leiden (1575) applied to the town council for land to create an academic garden for the medical students, which was founded in 1590. The gardens first director was well-known botanist Carolus Clusius (1526-1609), who at age 68 had vast experience studying the flora of Austria, Hungary, France, Spain, and Portugal. His early travels, knowledge, reputation, and international contacts allowed him to develop a formidable plant collection that he brought to Leiden and further enhanced during his tenure as director.

It was Clusius who urged representatives of the Dutch East India Company to collect living plants and dried specimens during their expeditions and bring them to Leiden. Through his correspondence and seed and plant exchange with the major botanists of Europe, Leiden’s academic garden was transformed into a prominent botanical garden.

Under the direction of Clusius and his appointed assistant, plant curator Theodorus Clutius (1546-1598), unknown exotic plants from both the Old and New Worlds were brought to Leiden, and from there distributed to other European locations.

The Clusius Garden at Leiden

The site of the original Clusius garden at Leiden was small yet contained more than 1,000 different plant species. The square garden comprised approximately 6.4 acres with about 350 individual beds in each of the four quadrants. The early garden contained many of the plants and ornamental shrubs from Clusius’ collection. It was further enhanced by the medicinal plants and shrubs from the collection of the plant curator, Theodorus Clutius. A pharmacist from Delft, Clutius was an outstanding horticulturist, who collaborated with Clusius in the arrangement of the garden, which they completed in 1594.

The Leiden Botanical Garden represented scientific progress as it contained plants from all over the world that were not of purely medicinal value, but also arranged for the purpose of botanical study and comparison.

(Excerpt from the exhibition catalog.) 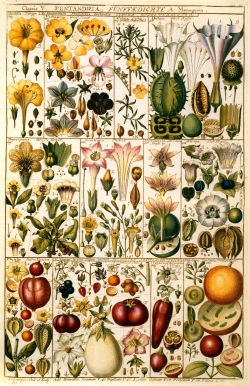