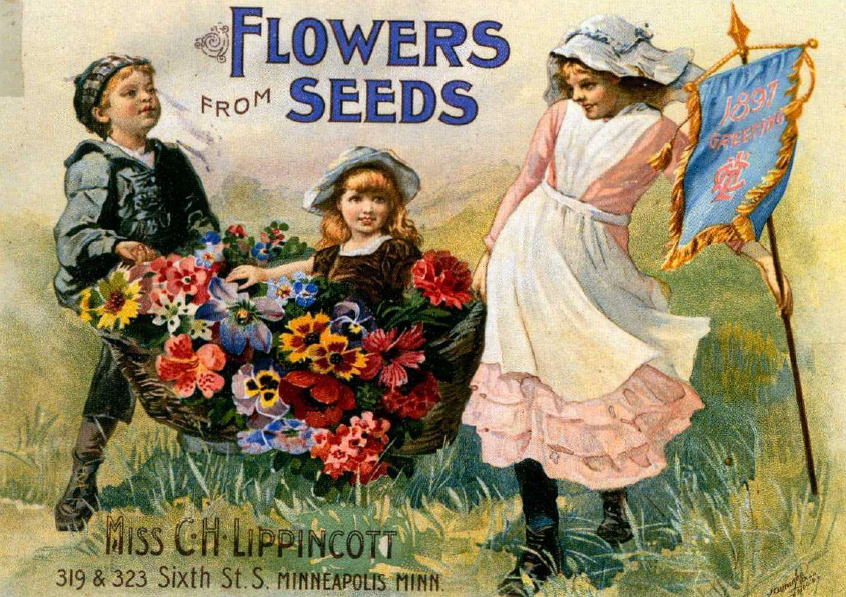 The exhibition America's Cornucopia was an extraordinary glimpse into the history of botany and horticulture. The rare books and ephemera on display were chosen from a superb private collection recently donated to the Garden by David L. Andrews, Chairman of the Library Visiting Committee.

Through his eclectic vision, he has assembled a collection that vividly depicts the history of the exploration, classification, and development of America's botanical riches. The Andrews collection, including the works in America's Cornucopia, have been a valuable addition to The LuEsther T. Mertz Library, one of the largest and most important botanical and horticultural research libraries in the world. The Library is both a scholarly resource and a general public information center about plants, but because Library acquisitions funds must be used to purchase the current literature, we cannot purchase the great historic books and collections from the past. Thus private gifts such as David Andrews’ are essential for maintaining the Library’s preeminence in the fields of botany and horticulture.

A history of the exploration and development of America’s botanical and horticultural riches is displayed in a selection of books and ephemera from one man’s collecting passion. The story begins with the shift from European interest in the exotic New World to America’s study and development of its own cornucopia after the Revolution.

In the early 19th century, the new democracy’s strong sense of identity was manifested in the United States Exploring Expedition and other scientific surveys. The botanical materials returned from these expeditions were organized by American botanists John Torrey and Asa Gray, whose standards for excellence and capacity for deductive analysis forced Europe’s scientific elite to acknowledge American scientists as their equals.

Domestication of the western lands, sped by the new technologies of the Industrial Revolution, increased the need for botanical and horticultural advances, thus opening a new market for entrepreneurial horticulturists. Nurserymen published “how-to” books to encourage clients to practice new ideas in plantings and to generate faithful customers. Catalogs evolved from simple seed and plant lists to colorfully illustrated advertising tools that took full advantage of the increasingly sophisticated printing processes. Science flourished, and the spreading domesticity of a new middle class generated both recreational and commercial horticulture. America was to reap the fruits of its botanical heritage. 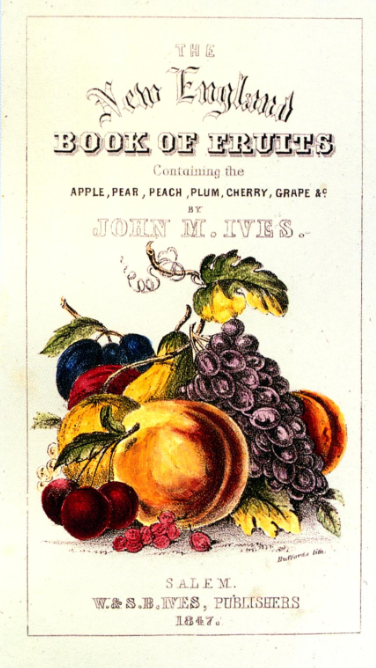 Readers who would like to learn more about the Seed and Nursery Catalog collection can do so by visiting the LibGuide linked below.  Research questions can be directed to the Archivist.