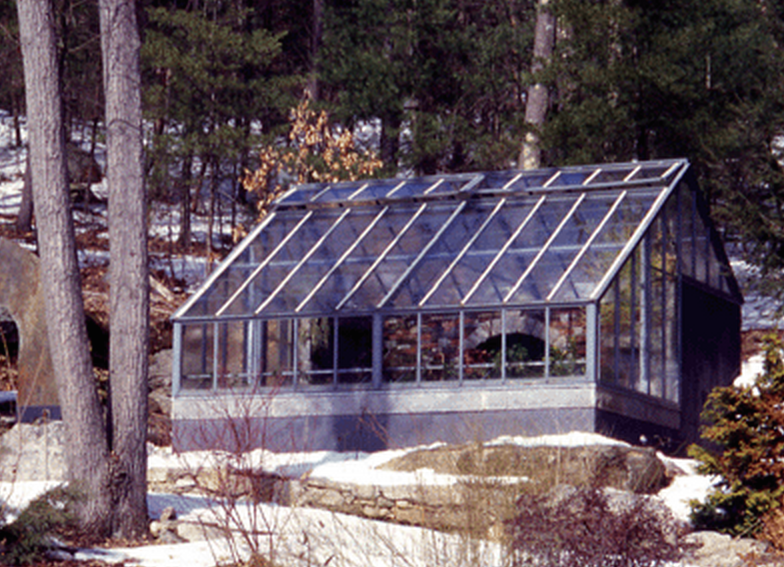 Though Lord & Burnham shuttered in 1988, structures built by the company live on and have found new life thanks to individuals who have taken an interest in greenhouses. One of those individuals is Mark Ward.

Mark Ward first starting working with old greenhouses in 1975 when he salvaged a greenhouse built in the 1940s that was scheduled to be demolished and built ten smaller greenhouses from the material he saved. From then on he continued to work on old greenhouses, helping other people build or repair similar structures. 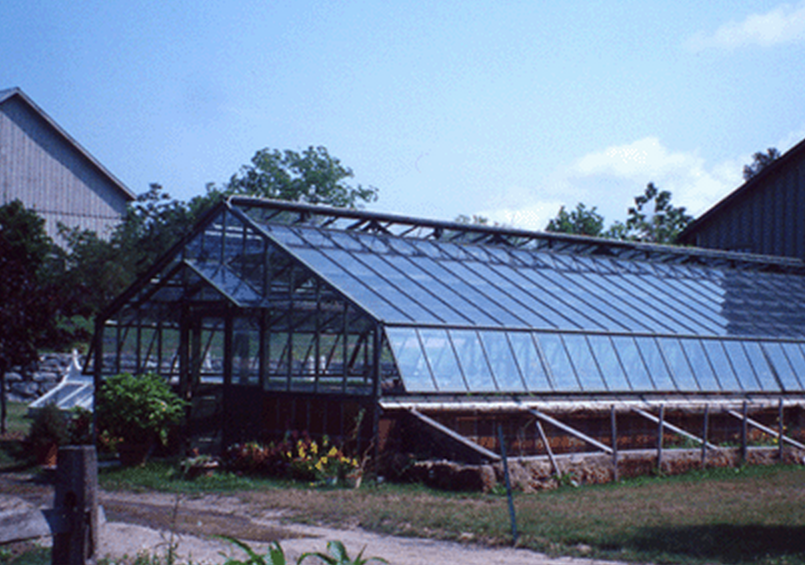 Ward turned his passion into a business, Ward Greenhouses, that operates out of his farmhouse in Massachusetts. He specializes in restoring old greenhouses and building new greenhouses using old material. Over the years he’s gathered greenhouse material by the ton, mostly from structures that were built between 1900 and the 1950s. 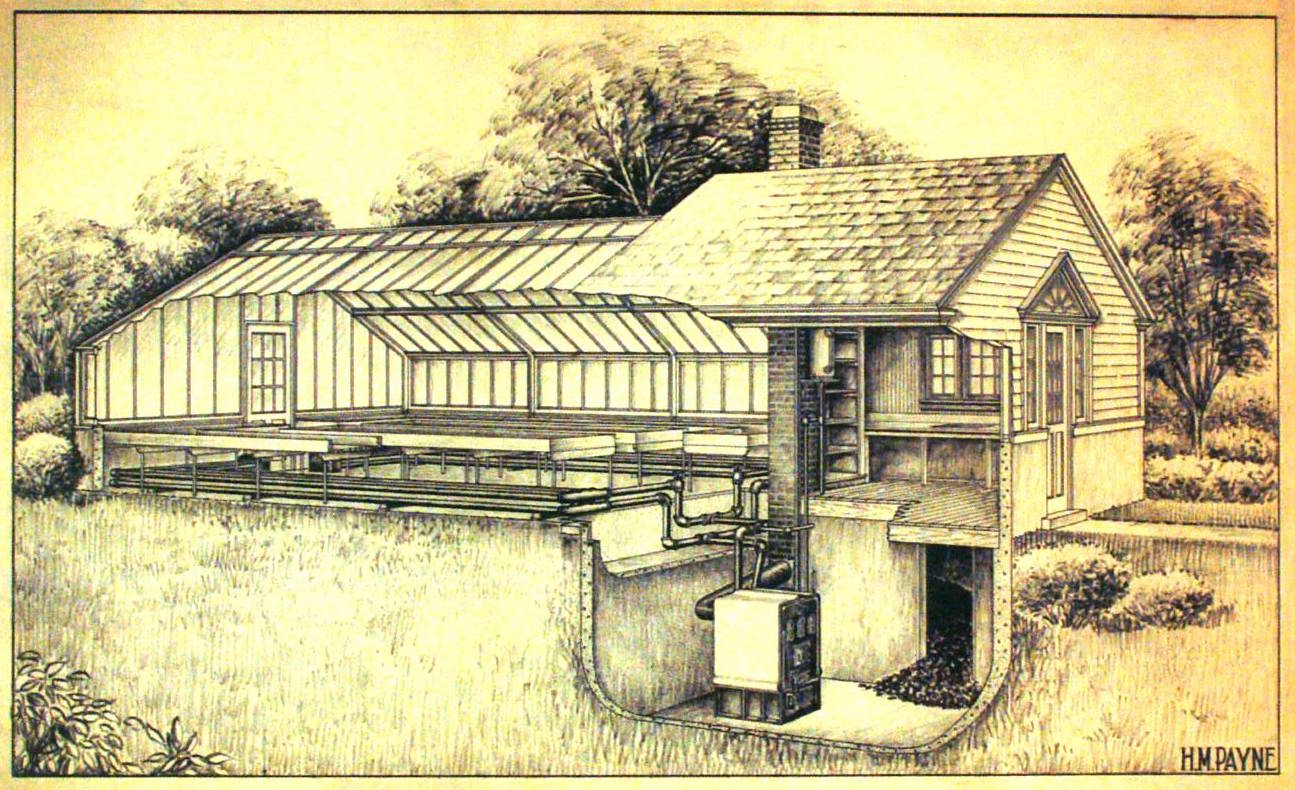 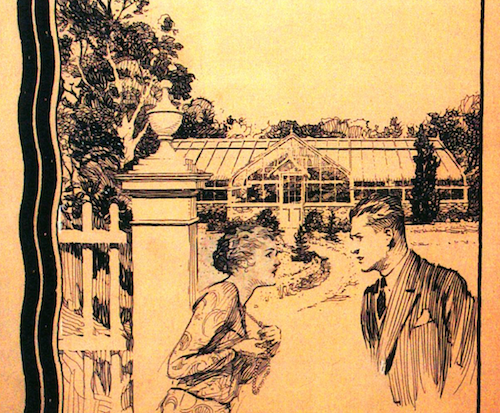