Noteworthy Books on Maples and NYBG 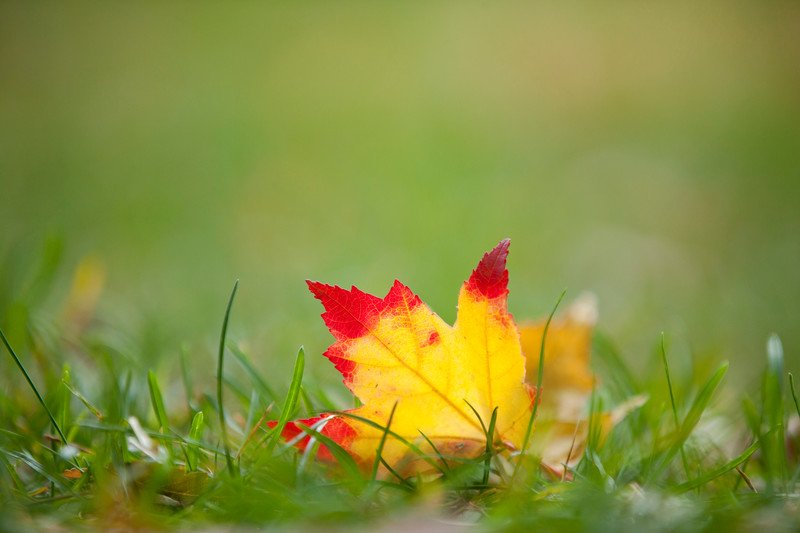 This historic collection, established more than seventy years ago, has been greatly enhanced with the addition of over sixty new Japanese maple cultivars and other garden-worthy maple varieties. Unrivaled for their autumn foliage, these lovely small trees offer an array of graceful forms,vivid spring hues, colorful summer foliage and bright winter bark.

The 2016 collection features classic New York maple favorites that have been at NYBG for decades, as well as new additions that highlight Japanese maple cultivars. The historical maple collection at the Garden was established in the late 1930s and early 1940s to feature maples that would thrive in New York’s climate. Thanks to the generosity of Judy and Michael Steinhardt, we were able to completely restore the collection, opened in 2016, and featuring Japanese maple cultivars, which are great garden plants.

Located on a sun drenched knoll between the Peggy Rockefeller Rose Garden and the Benenson Ornamental Conifers, the Maple Collection features dozens of rare and unusual specimens planted among rock outcrops and ancient shade trees that rise above open lawns. Prized historic specimens include a remarkable trident maple (Acer buergerianum) native to China with glossy three-lobed leaves and attractive exfoliating bark, a rare devil’s maple (Acer diabolicum) native to the mountains of Japan, and an unusual Nippon maple (Acer nipponicum), with chartreuse twigs and thick, wrinkled leaves. Spread out over about five acres in a southeastern corner of the garden, the Steinhardt Collection is a place that all garden visitors will appreciate. Visitors will notice the exposed bedrock outcrops alongside the wonderful maple trees, both new and old.

In 2013 the Garden retained landscape architect Shavaun Towers to develop a plan to enhance and expand the collection. Towers’ design features new pathways that better integrate the Maple Collection into the surrounding landscape and lead visitors through groves of rare and unusual trees. New interpretive signage invites visitors to explore and learn about the natural history of maples and their important role as garden plants. New seating and gathering spaces provides opportunities for visitors to sit and reflect upon the beauty of the maples and the surrounding landscape.

Deanna F. Curtis, the Garden’s Curator of Woody Plants, worked with maple experts across the country to select the best Japanese maple cultivars and other rarely-cultivated maple species and cultivars from Asia, North America, and Europe to add to the collection. The new maples are planted to combine beautifully with existing specimens. Curtis collaborated with Senior Curator Kristin Schleiter, the Garden’s Associate Vice President of Outdoor Gardens and Senior Curator, to source Japanese tree peonies and flowering perennials that have been planted amidst the maples to add splashes of color throughout the year. The Judy and Michael Steinhardt Maple Collection can be enjoyed year round allowing visitors to observe the graceful transformation of the tree collection throughout the seasons.

Readers of this page are encouraged to learn more about Japanese Maples by reading the books suggested in this guide, specifically those by J. D. Vertrees. There is a phenomenal amount of information written about Japanese Maple classification, culture, and gardening, and the books listed are excellent resources.

Would you like to create your own maple collection or enhance your property with a specimen that you fell in love with in the Steinhardt Maple Collection? There about 120 Maple (Acer) species worldwide. Here are a few popular ones and their preferred growing conditions so you can choose wisely.

Acer palmatum is the species to which most Japanese maples belong. It is divided into two subspecies and seven groupings of cultivars. These groupings are largely defined by the depth of leaf division:

In addition to Acer palmatum and Acer japonicum, there are numerous other maples that are not originally native to but cultivated in Japan. These are referred to as maples from Japan and include A. buergerianum and its cultivars, non-native cultivars of Acer japonicum, Acer rufinerve and many more.