T.H. Everett: A Life in Plants

Thomas H. Everett (1903–86), known affectionately as T.H. by colleagues, was a skilled plantsman, innovative educator, prolific writer, captivating raconteur, and keen wit. He is among the pantheon of individuals who have shaped The New York Botanical Garden. Through horticultural and education initiatives, wide-ranging publications, and many public appearances, Everett influenced the course of 20th-century American horticulture.

Among the many accomplishments of his 55-year association with NYBG, Everett trained a generation of America’s professional gardeners and promoted public gardening through every medium available. He founded what are now known as the School of Professional Horticulture, Children’s Education Program, and Plant Information Service. He designed and installed the Rock Garden and Conservatory plantings and left his mark on almost every plant collection across the 250-acre grounds.

Through his extensive archive, we explore Everett’s extraordinary career, from his modest beginnings in England and horticultural training at the Royal Botanic Gardens, Kew, to his path to The New York Botanical Garden and the legacy he created here and beyond. 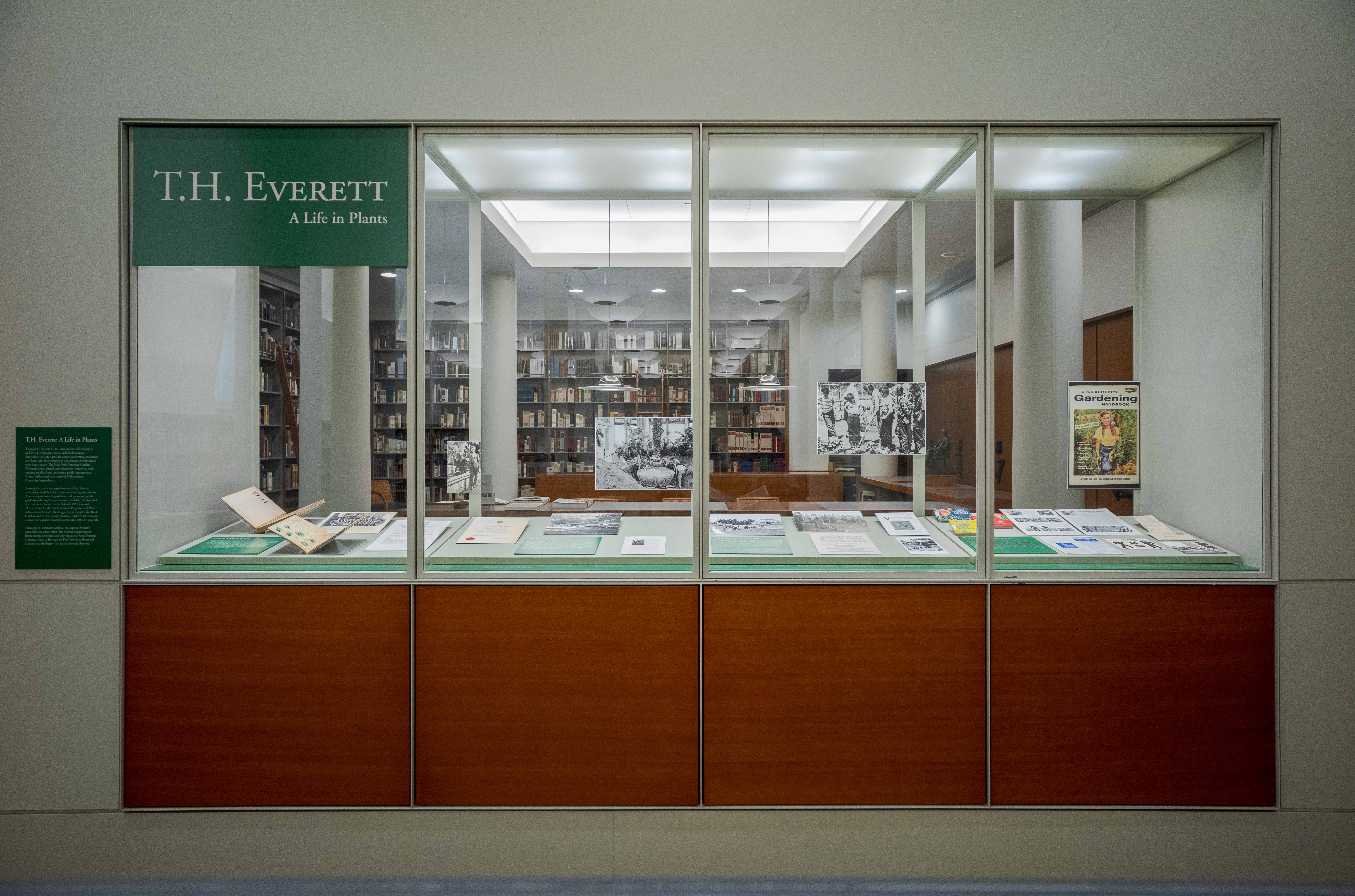 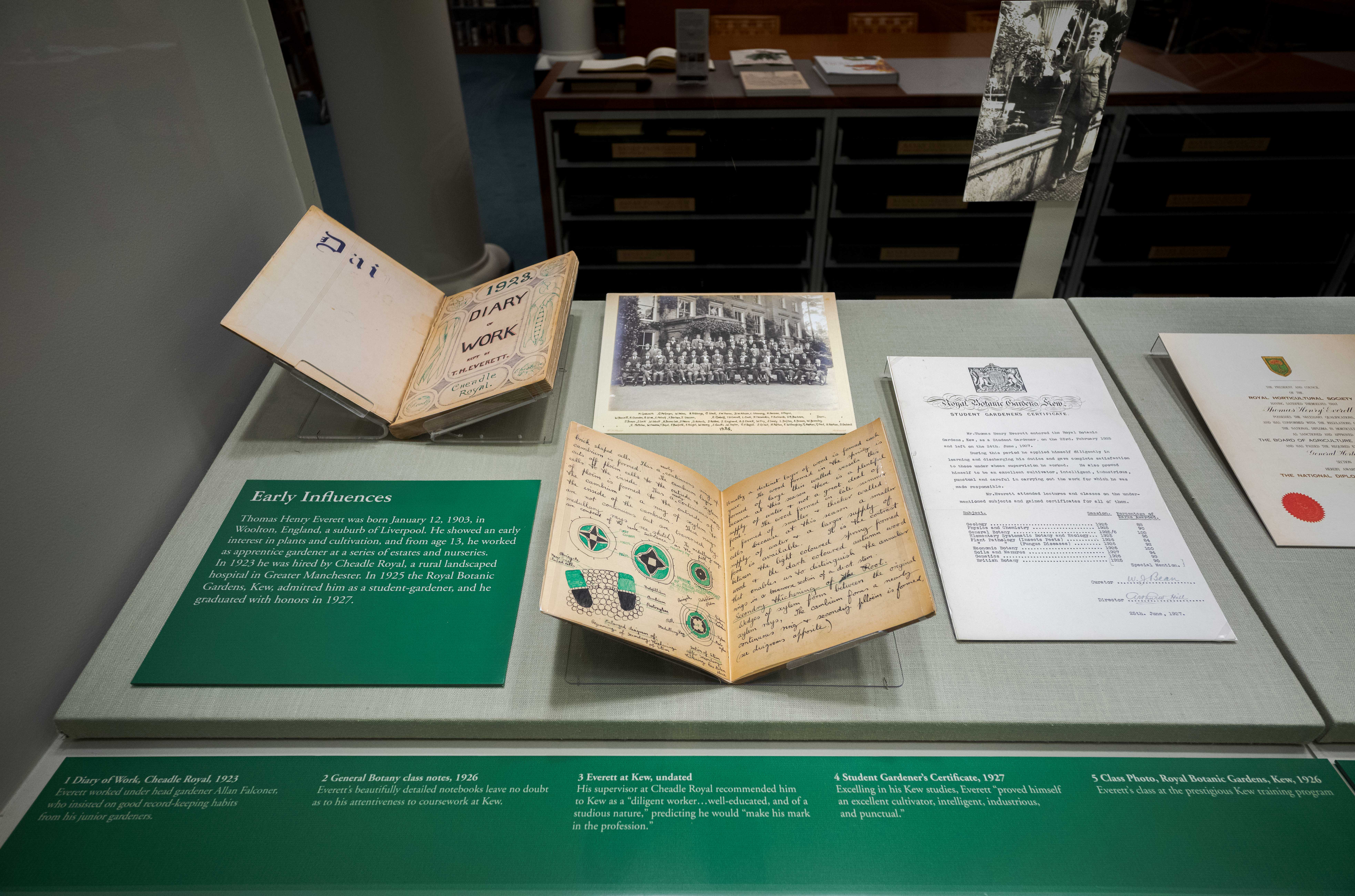 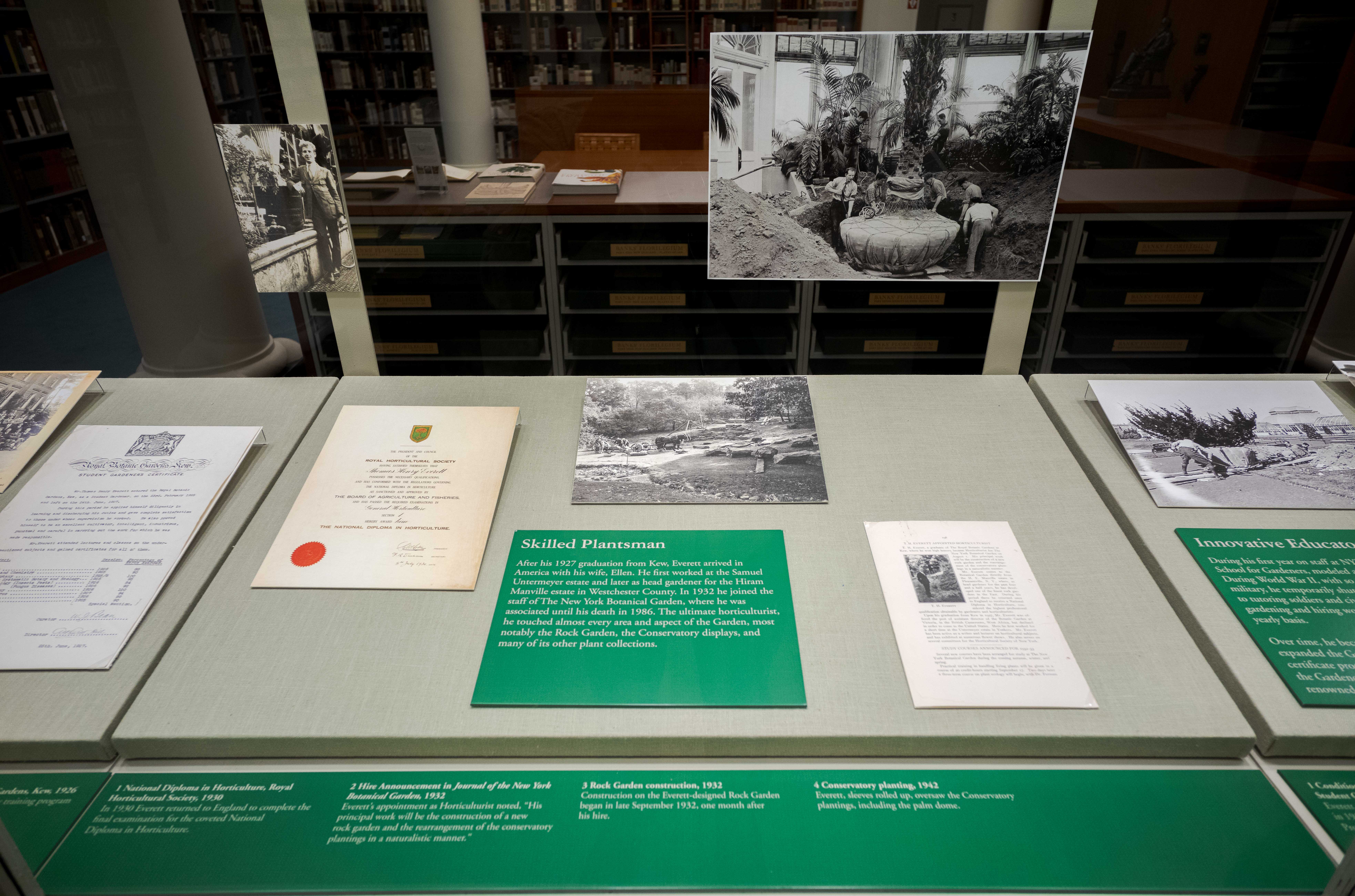 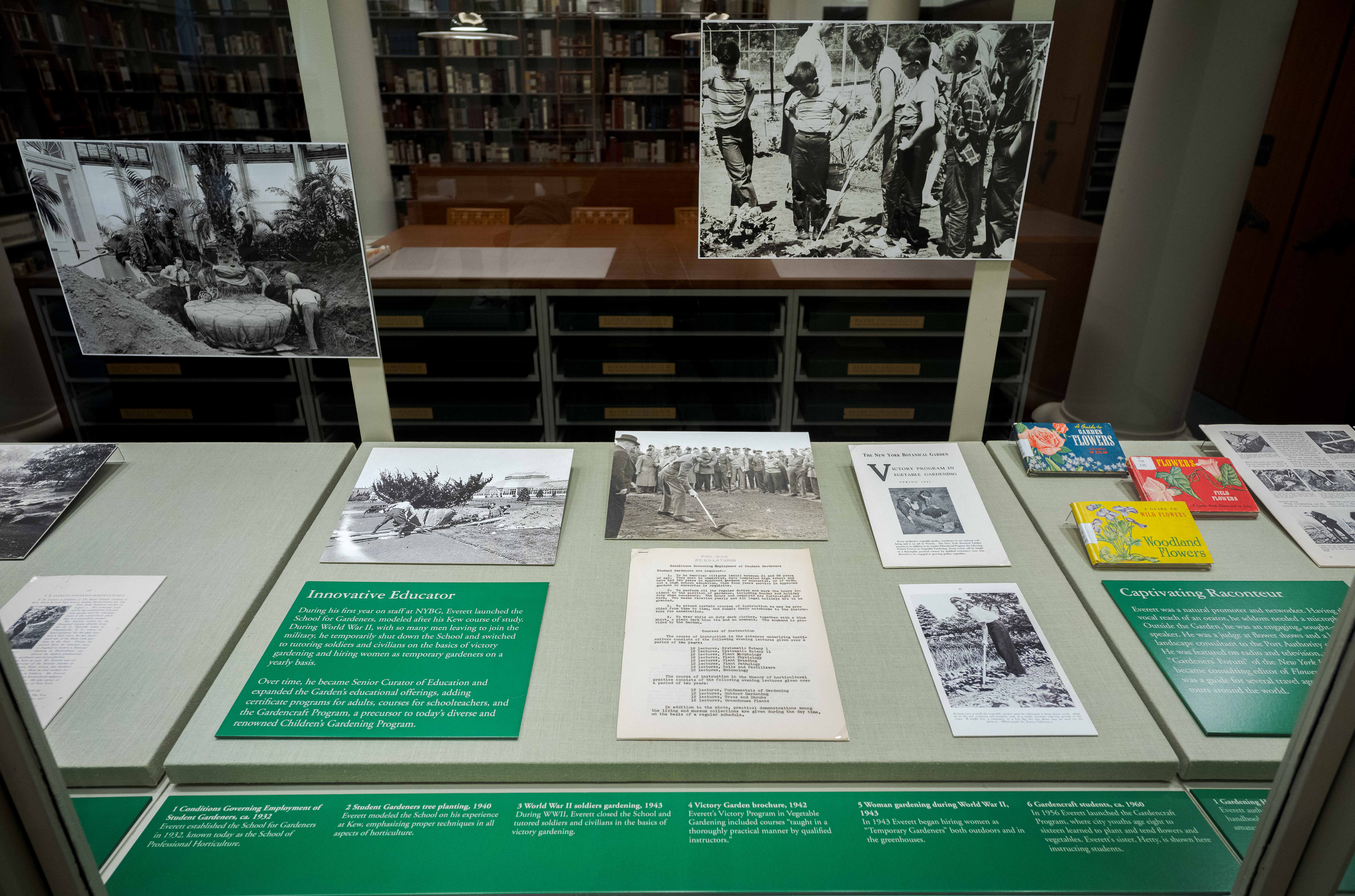 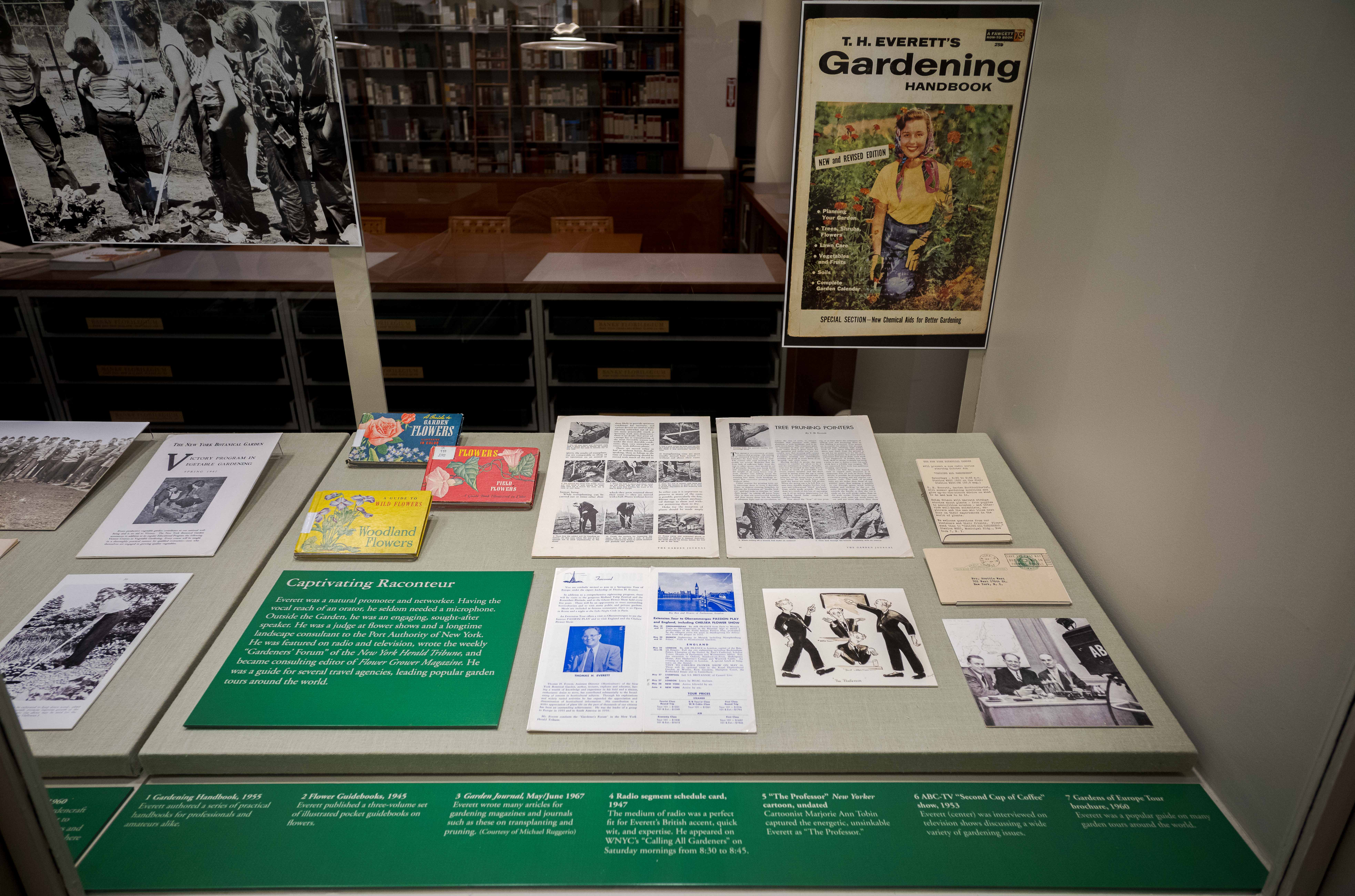 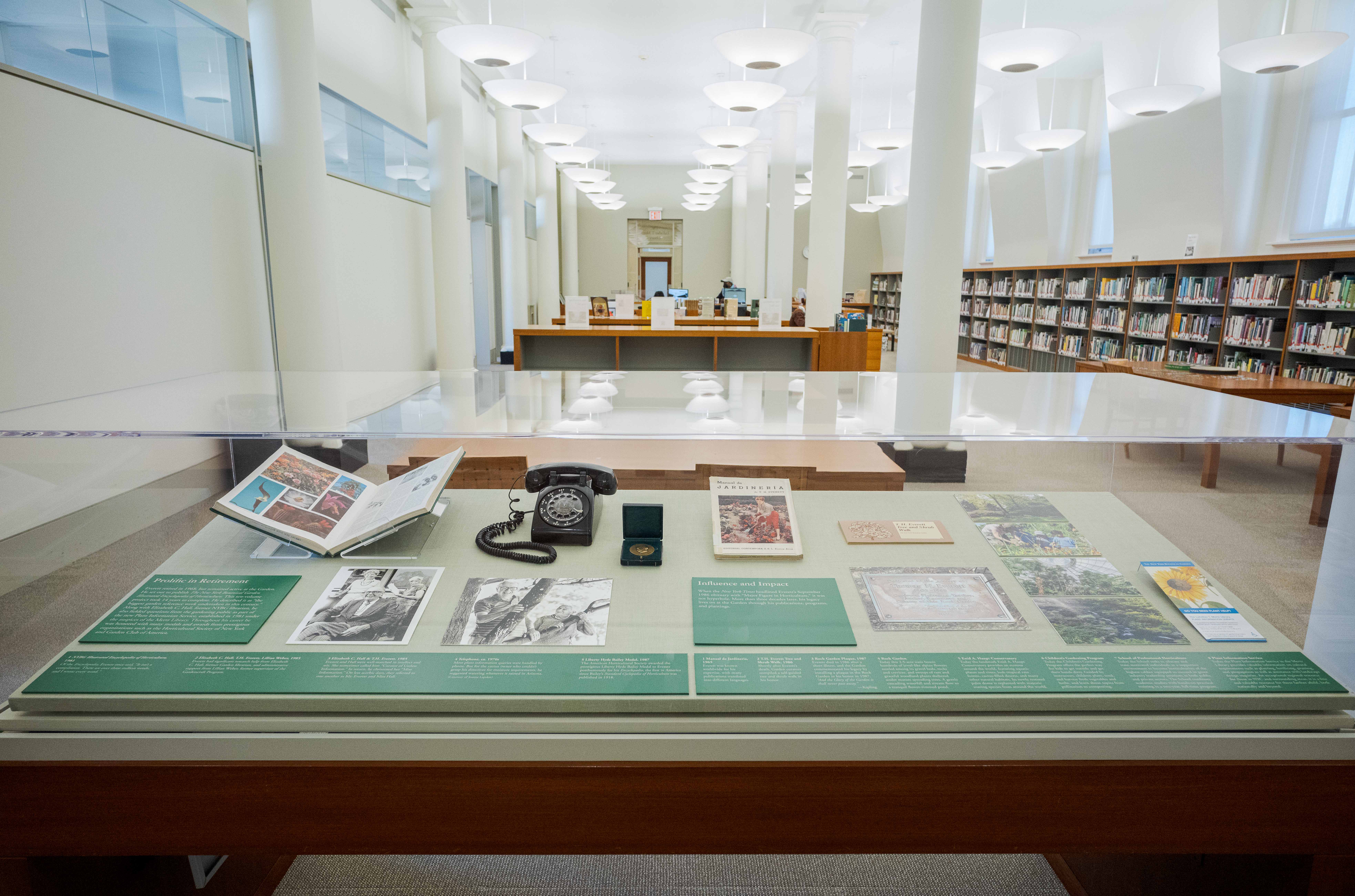 Display Case: Prolific in Retirement and Influence and Impact 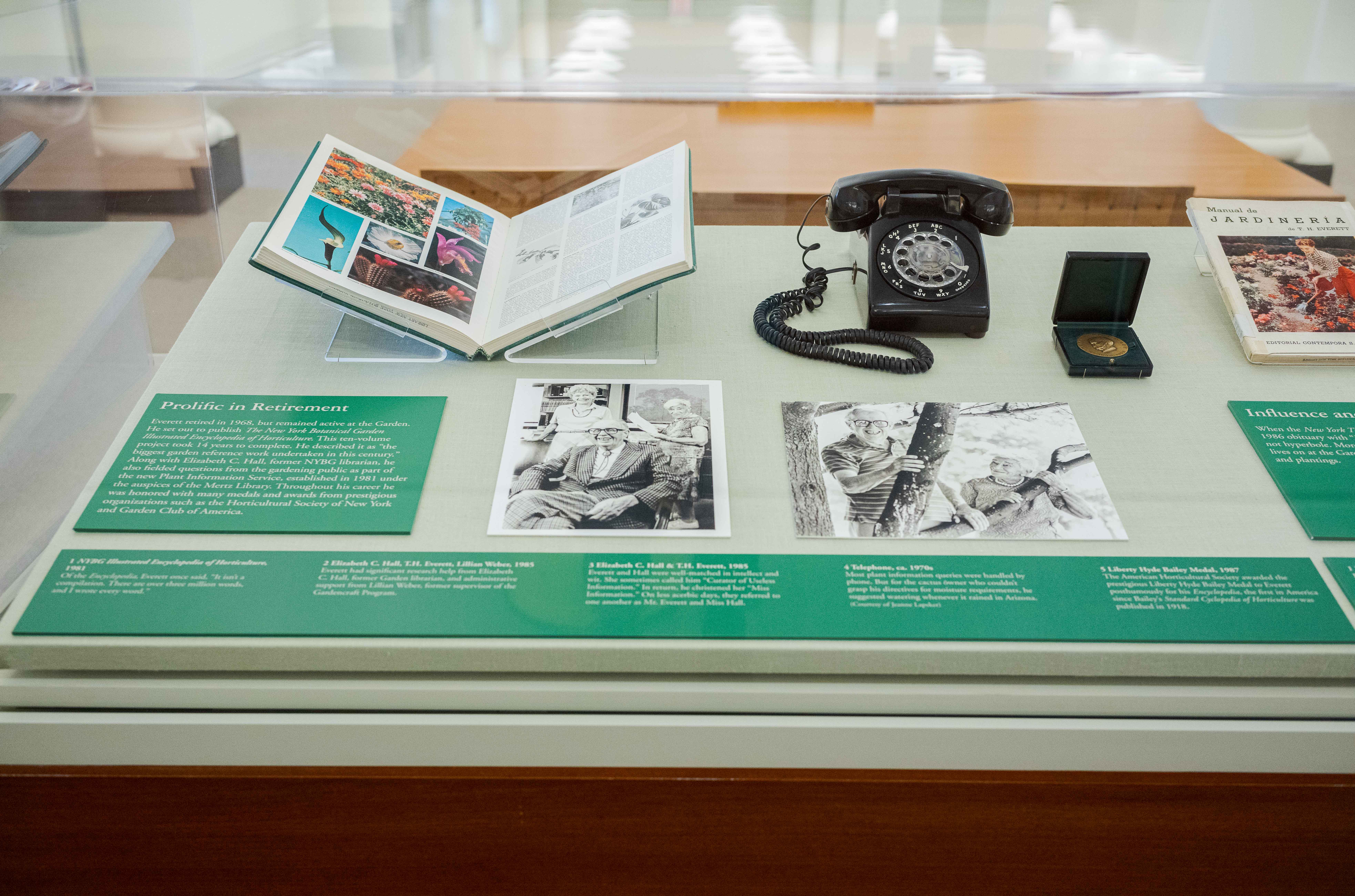 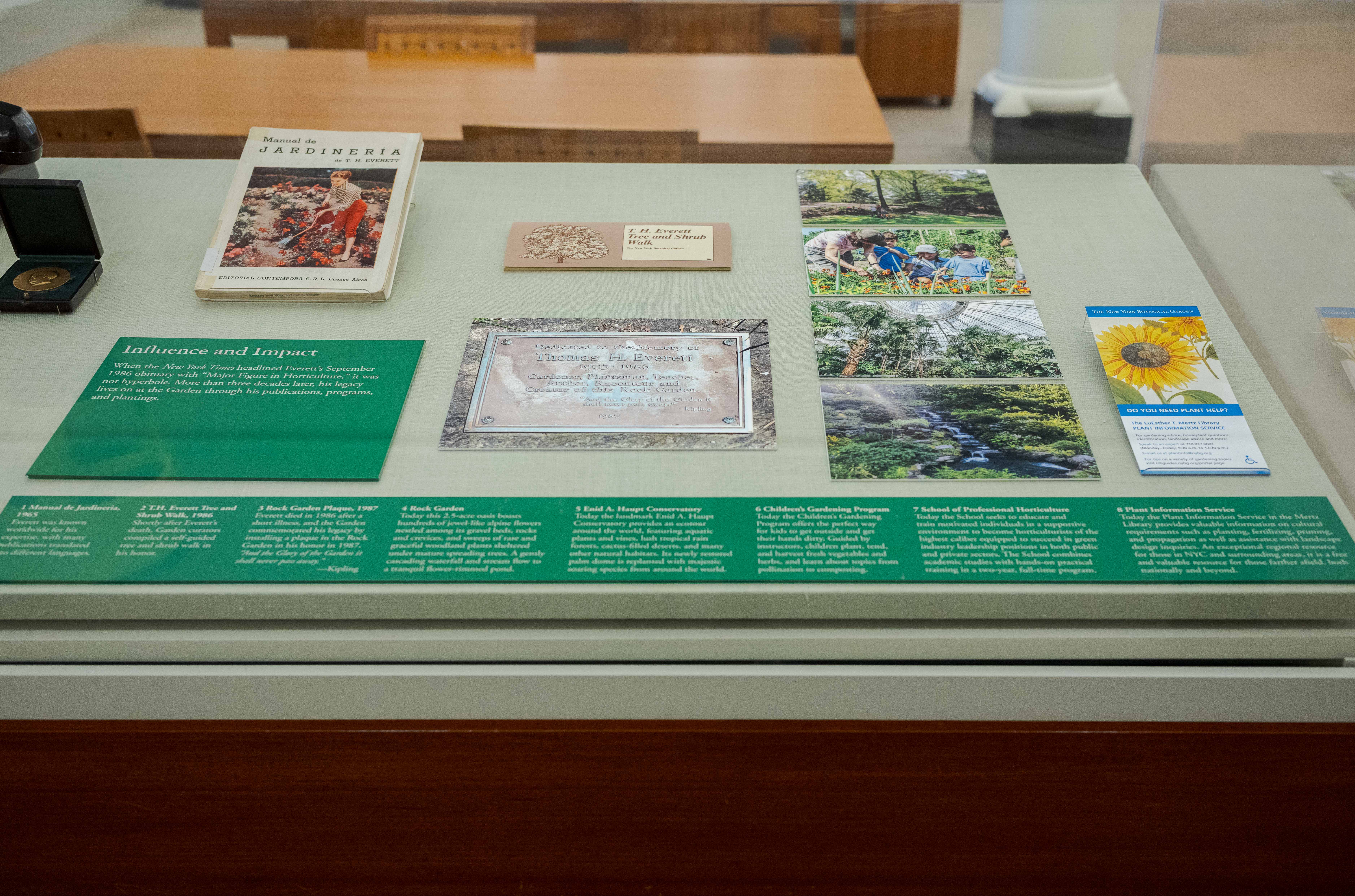 This display has been curated by Marta McDowell and Jeanne Lapsker.